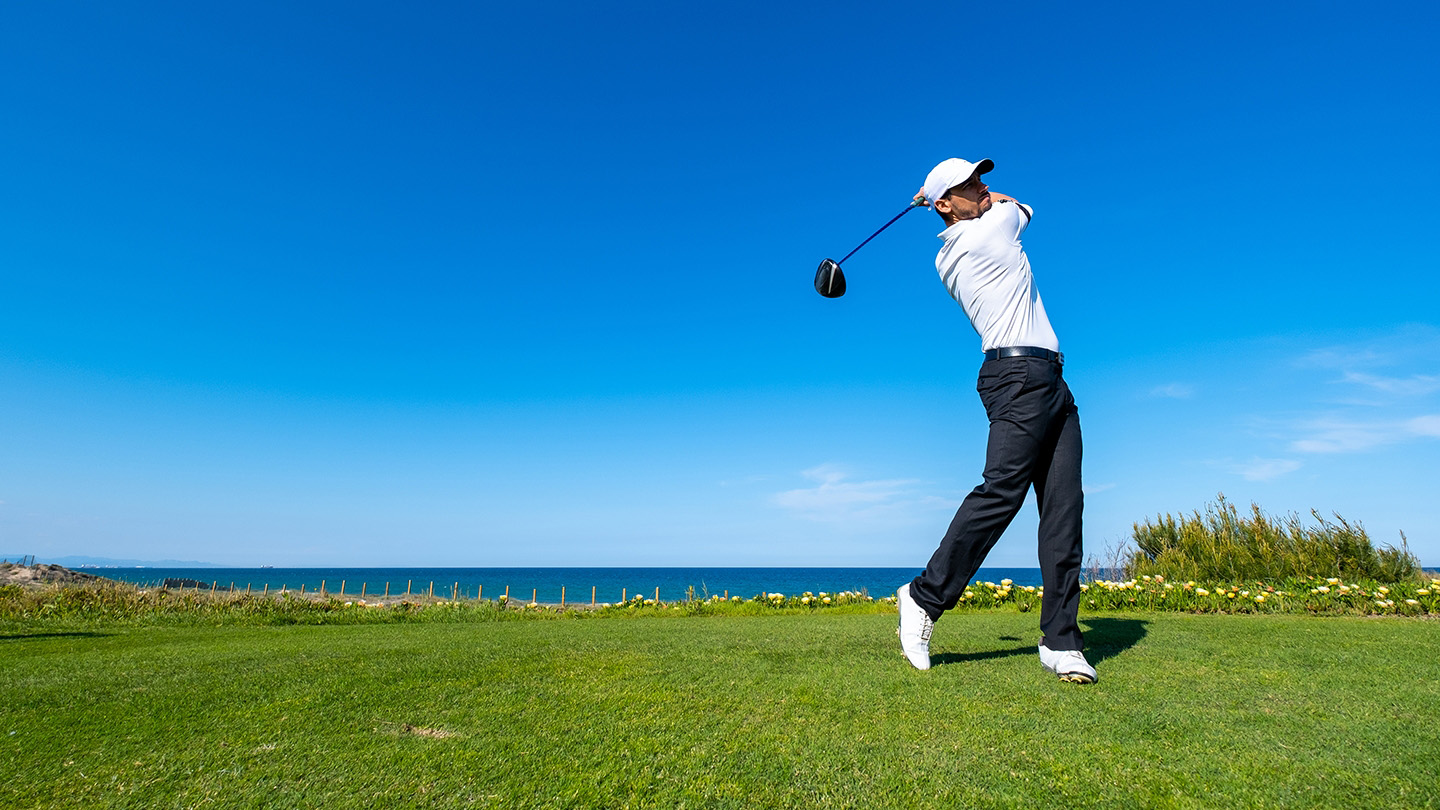 The Players Championship Package with a 3 Night Stay and Dinner for (2)$2,795

PGA Tour: The Pinnacle of Golf

Tickets to the Players Championship 3 Night Hotel Stay and Dinner 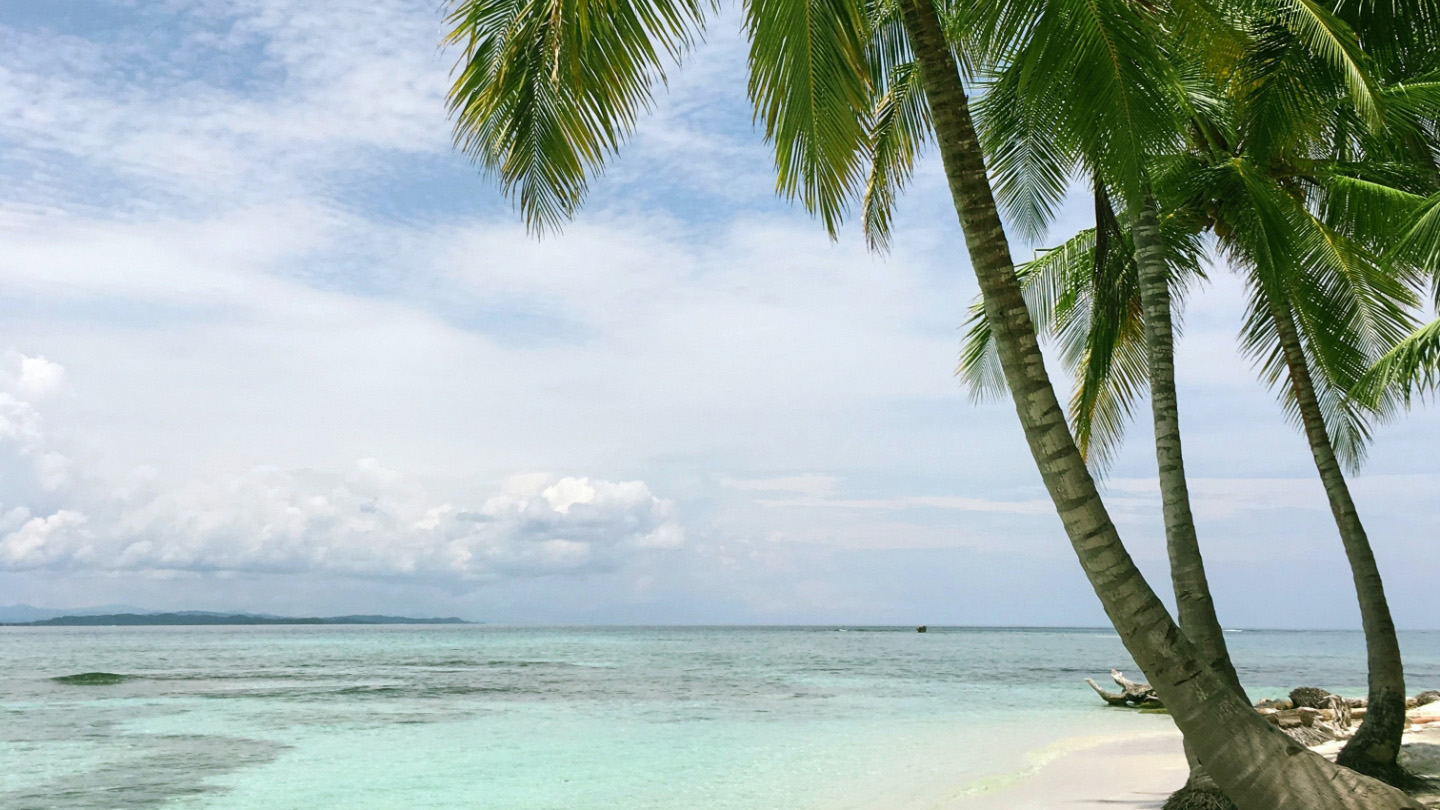 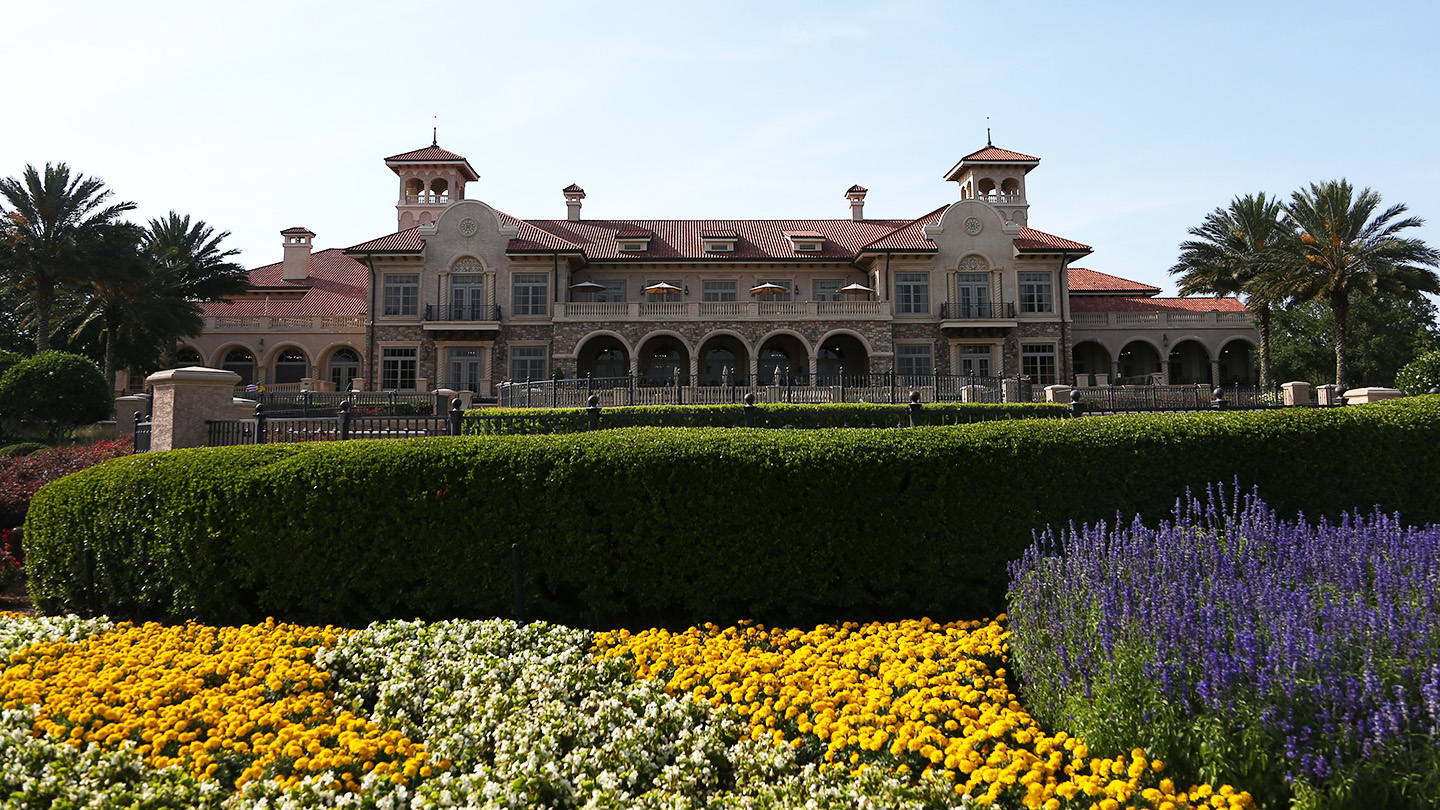 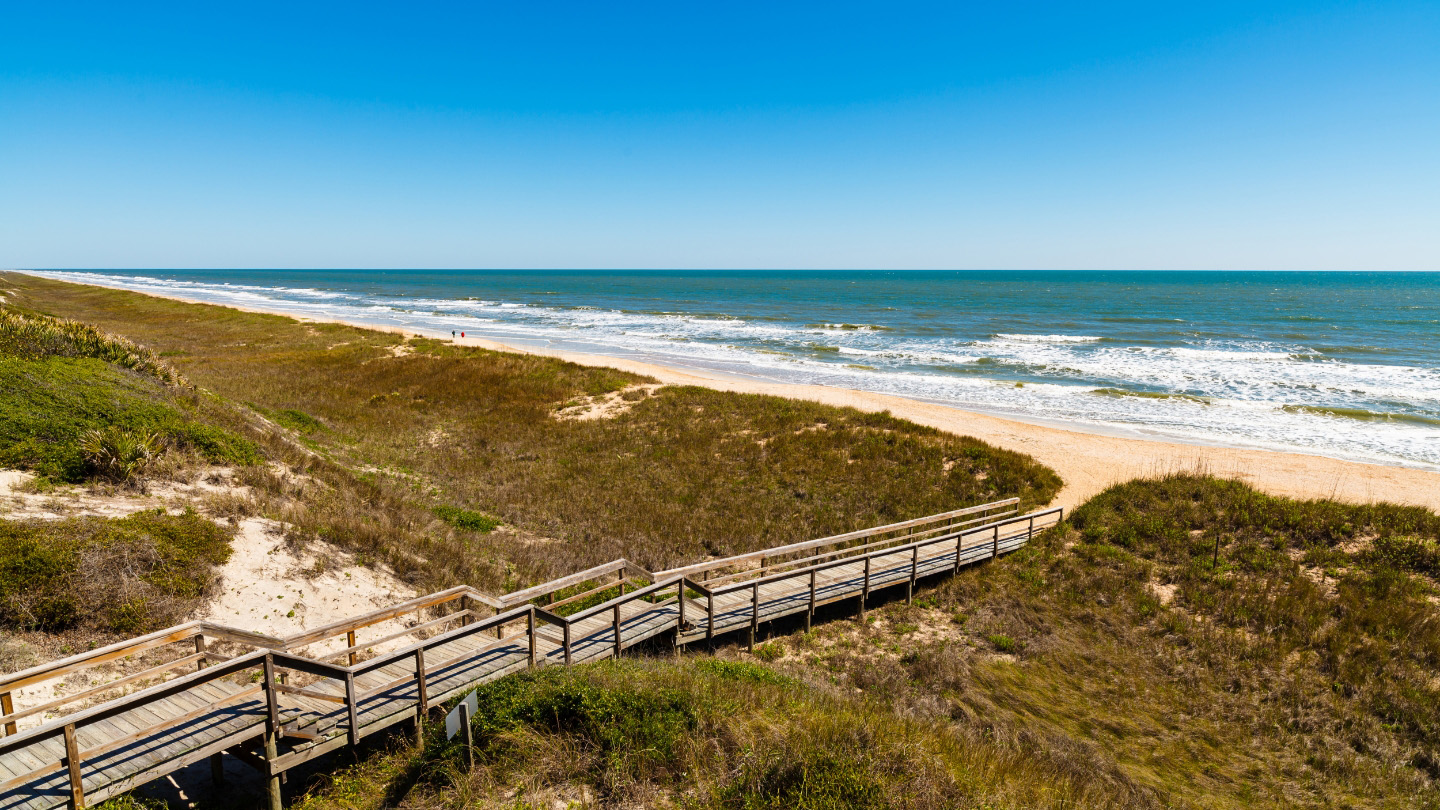 PGA Tour: The Pinnacle of Golf

Your package Redemption Certificate will be emailed to initiate the booking process. Please allow 15 business days after your event to receive your certificate. Reservations must be booked 60 days before travel, and property inventory is subject to availability. Reservations must be booked within 12 months, and travel must be completed within 24 months of notification. Once confirmed, all reservations are final. Packages may not be transferred or resold. All certificates should be handled with care as they are the same as cash and nonrefundable. Blackout dates are the weeks of Thanksgiving, Christmas, and New Year's Day.

Tickets
Tickets will either be available for pick up at the event or will be mailed to the winning bidder, a minimum of a week before the event.Airfare
Travel is available from any of the 48 contiguous United States to the destination listed. Miles cannot be utilized to upgrade these coach class certificates to a higher level of service. Airfare taxes are the responsibility of the purchaser. Any airport departure taxes, fees or fuel surcharges (if charged) are the responsibility of the purchaser.